6Fest presented a thematic dance and music edition, which took place on July 25, 2020. 6Fest made a dance and carnival parade on the main pedestrian street of Plovdiv "Prince Alexander I", which was attended by over 100 dancers from 7 local dance groups of different styles such as hip-hop, zumba, swing, salsa, folklore: “Dance Home”, “DS Mariposa”, “Elika”, “Emotion dance”, “Zumba Plovdiv with Pepi”, “Lindy Hop Plovdiv”, “The Center”. The parade was led by 3 artists on stilts from the well-known formation "Theater of Fire and Shadows Fireter". The dance parade also had its host - the actor Zhivko Dzhuranov, known to the Plovdiv audience from his performance at the State Puppet Theater Plovdiv and the State Opera Plovdiv.

After the end of the dance parade, the festival continued with small concerts of street musicians in the Kapana district. 12-year-old Mert Assenov played on his electric guitar at Yadroto Stage. In the pedestrian zone of Kapana district, the visitors had the chance to give ideas for musical improvisations to Martin Petrushev and Konstantin Kuchev from the group "SutvoRiMi". 4 musicians from the circus-musical formation "Combino Project" played at the Dzhumaya Mosque near Zhelezarska Street.

The 6Fest street art festival has fifth editions till July 2020. It was created in 2017 by Momchil Tsonev. In its various editions 6Fest has presented a contemporary circus, puppet theater, fire arts, living statues, a parade of stilts, a dance procession, a dance performance, street musicians and for the first time at a festival in Bulgaria - a cascade from a flying balloons. 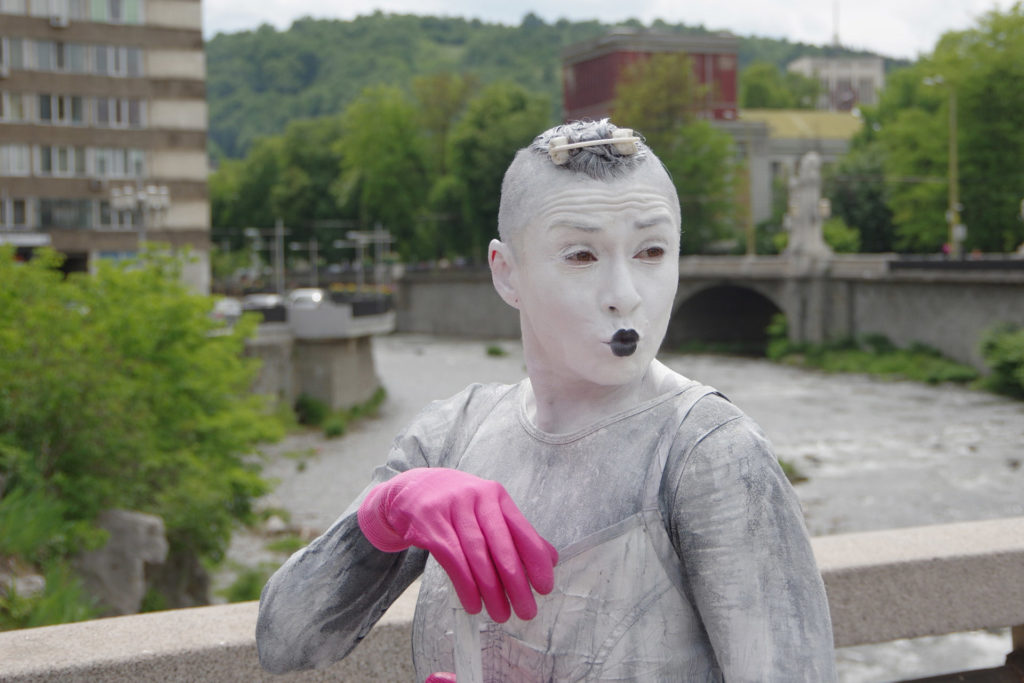 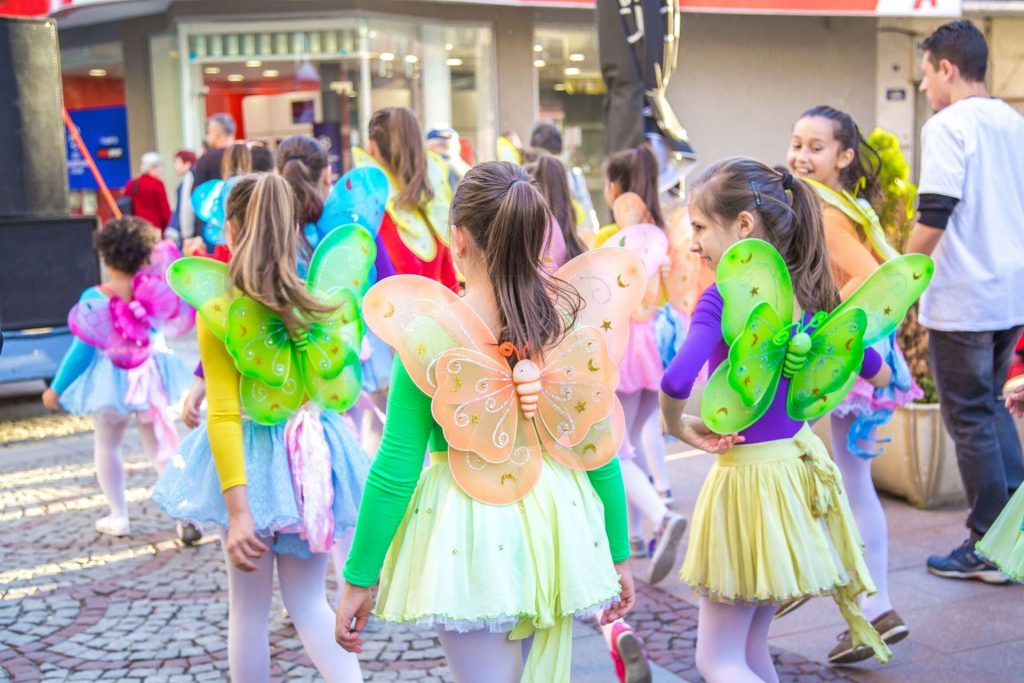 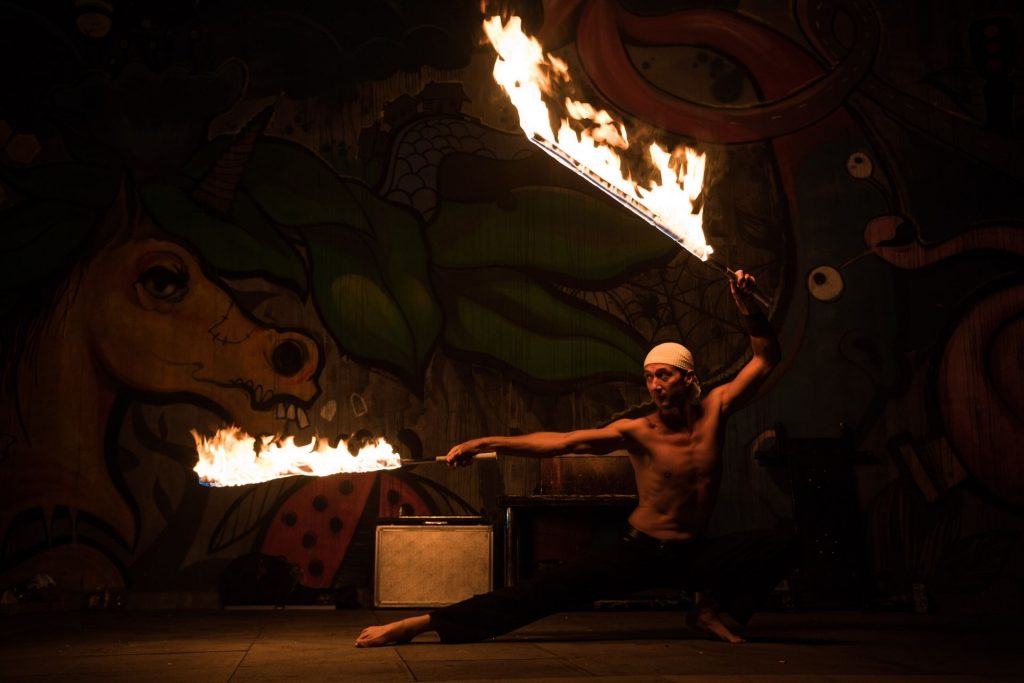 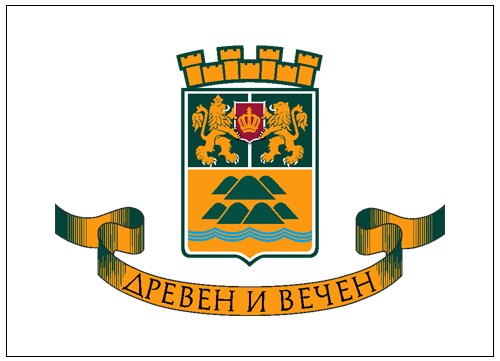 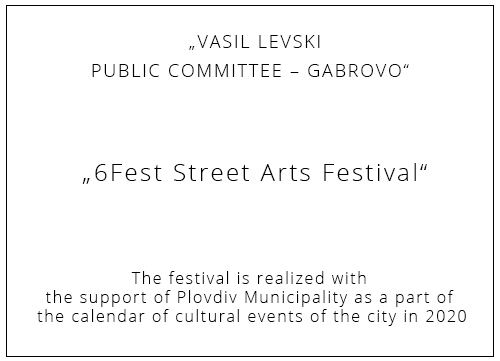