The sixth edition of 6Fest Street Art Festival presented for the first time in Bulgaria a special thematic festival only with fire theatre shows by Bulgarian theater and fire groups . The purpose of this edition of 6Fest was to support and promote professional and youth art formations from all over the country working in the field of fire arts.

This project was realized with the financial support of Ministry of Culture of Bulgaria and the partnership of Plovdiv Municipality, in whose cultural calendar 6Fest realized an edition in July 2020 and a seventh edition in 2021 is coming.

THEATRE OF FIRE AND SHADOWS FIRETER

31 October 2020
19:30
Roman stadium, Plovdiv
"A legend of Day and Night - Ballis and Irene" (premiere)
Theatre of Fire and Shadows Fireter

The 6Fest street art festival has six editions so far. It was created in 2017 by Momchil Tsonev. In its various editions 6Fest has presented a contemporary circus, puppet theater, fire arts, living statues, a parade of stilts, a dance procession, a dance performance, street musicians and for the first time at a festival in Bulgaria - a cascade from a flying balloons.

Its first two international editions were in the town of Gabrovo in 2017 and 2018 with the support of the Culture Program of the Municipality of Gabrovo and with the participation of street artists from Spain, Belgium, Venezuela, Hungary and Bulgaria. Its third edition in 2018 was realized with the support of the Youth Activities Program of the Municipality of Gabrovo and with the participation of local dance and youth groups. 6Fest is the only festival from Gabrovo that had an edition as part of the official program of Plovdiv 2019 - European Capital of Culture. The festival edition happened in September 2019 in the creative district of Kapana with the participation of Bulgarian circus and theater formations. The fifth edition of the festival with a dance procession with seven local dance groups on the main pedestrian street of Plovdiv, a parade of stilts and small concerts of street musicians in the Kapana district was part of the cultural calendar of Plovdiv Municipality in July 2020. At the end of October 2020 the sixth edition of the 6Fest festival was held. For the first time in Bulgaria 6Fest presented a special thematic festival only with fire theatre shows by Bulgarian theater and fire groups . The sixth edition took place with the financial support of the Ministry of Culture and the partnership of the Municipality of Plovdiv. 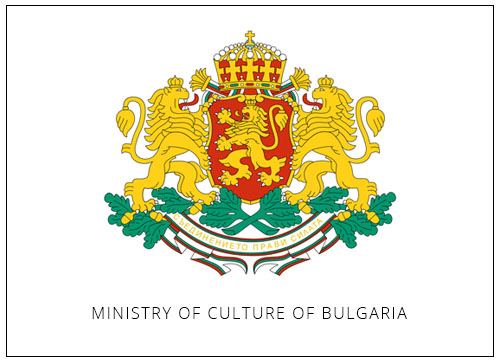 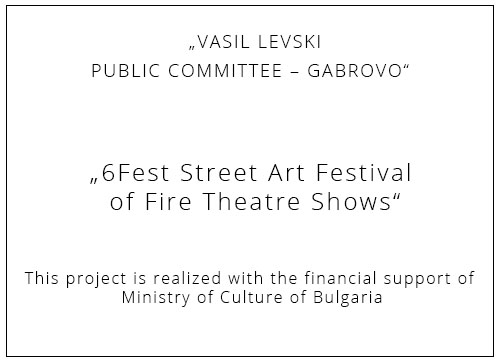